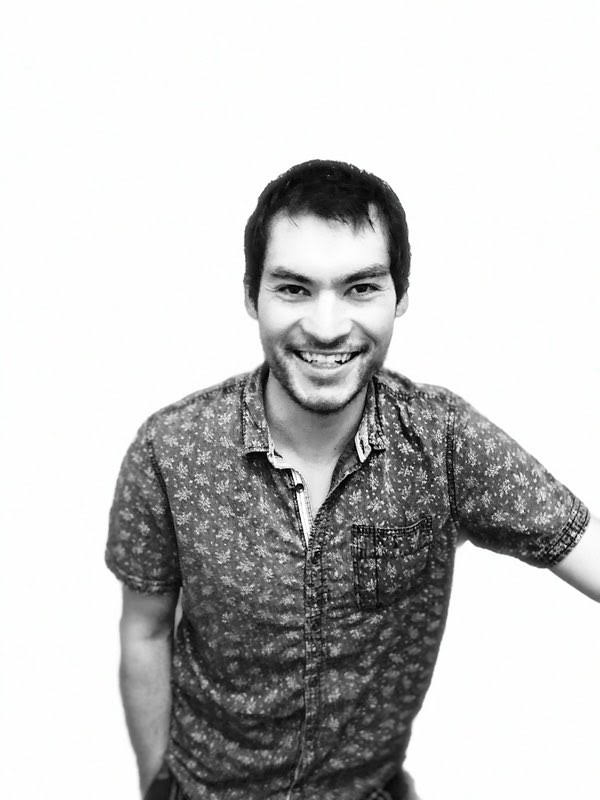 James Croal Jackson (he/him/his) is a Filipino-American poet.  He has a chapbook, The Frayed Edge of Memory (Writing Knights Press, 2017). His poetry has appeared in Columbia Journal, Cosmonauts Avenue, Whale Road Review, and hundreds of other journals. He won the William Redding Memorial Poetry Contest in 2016 and was a finalist for the Princemere Poetry Prize the year before. He has lived in Akron, Cleveland, Los Angeles, Columbus, and (currently) Pittsburgh. He works in the film industry. jamescroaljackson.com